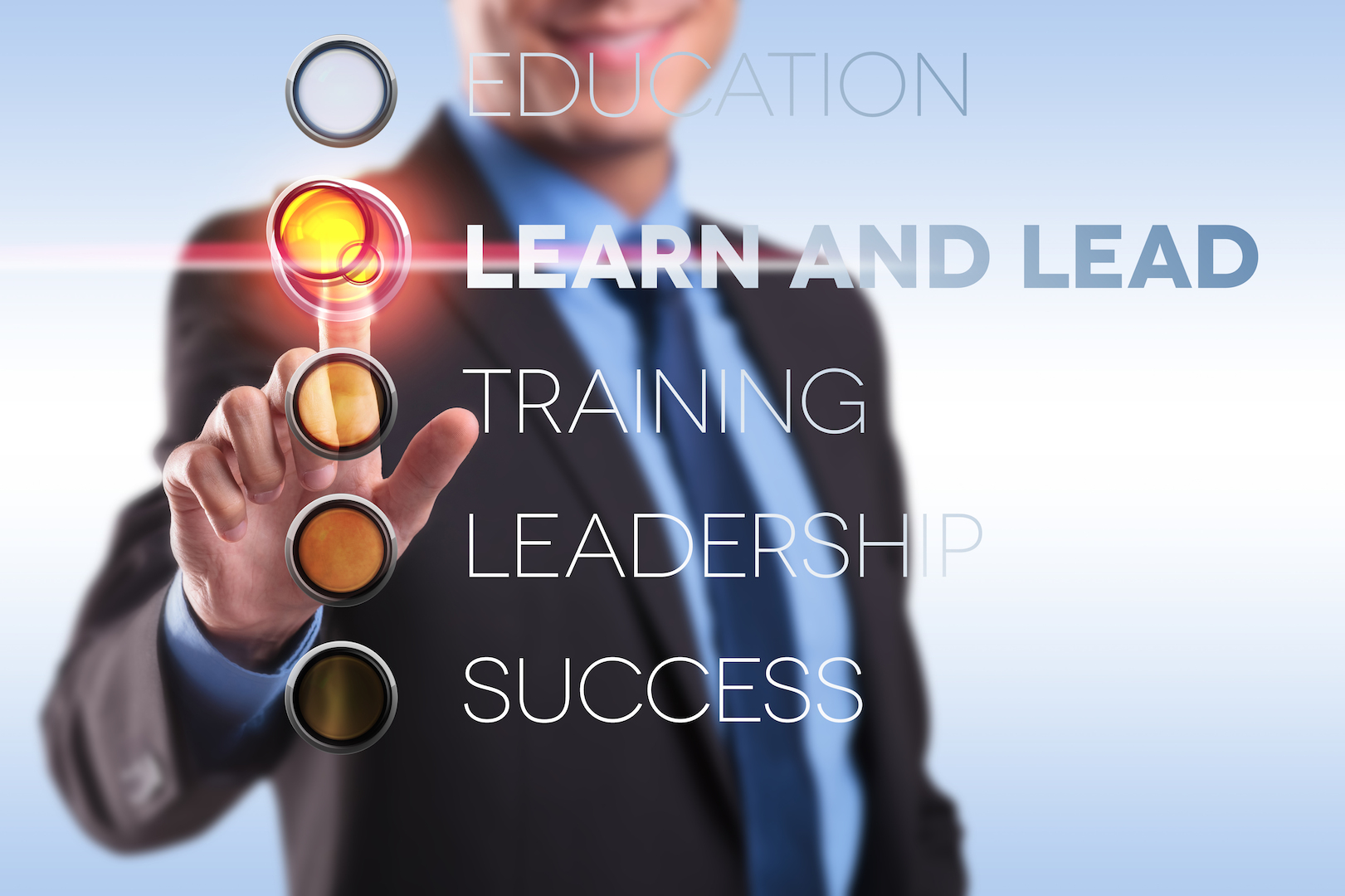 The Major Projects Academy is the only online school that is dedicated to the strategic management of mega projects. Founded and taught by Dr Gary Walker, who has over 40 years experience at senior executive level, and one of only three scholars to be awarded a research doctoral degree in major projects from a leading international UK university in the academic world.

The aim of the school is to provide CPD accredited courses to professional architects, engineers, and managers engaged in the planning, development, and delivery of global mega (>$1Bn Capital Value) infrastructure projects. 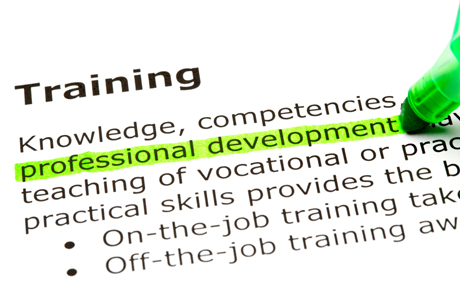 Dr Walker is Group Chairman and CEO of the Major Projects Group. An international advisory, investment, development, and strategic management group, specialising in major projects around the world.

Prior to going into practice, Dr Walker was Executive Vice President and CEO, Major Projects at AECOM, the largest design and management firm in the world, responsible for global mega project opportunities (in excess of $1Bn capital value) in emerging geographies. As Chief Executive of a dedicated senior executive leadership team he delivered over $6Bn of new major project global business throughout the Middle East, Africa, and emerging geographies.

As the Arup Chairman for Infrastructure across Europe, Middle East and Africa, Dr Walker was responsible for growing the infrastructure business and expanding the Arup global major projects capability. He personally advised several governments at ministerial level in strategic planning, program development and project execution strategies on high profile major projects such as the 2010 South Africa FIFA World Cup Program of Works, including the integration of the Gautrain High Speed Rail Link in Johannesburg that was crucial to the success of the tournament and the London 2012 Olympics where he worked with the Olympic Delivery Authority on the preliminary infrastructure master plan and design execution strategy.

He has a proven track record of ‘hands on’ delivery of complex major infrastructure rail and civil infrastructure projects such as the Channel Tunnel Rail Link where as the Union Railways South Managing Director he led the due diligence and transition team raise the finance (£1.67 Billion) and asset ownership transfer from London & Continental Railways to Network Rail. As the client, he reported regularly to the Department of Transport on progress, risk/value and technical issues/solutions in line with the economic, social and environmental expectations.

Other notable achievements in his career have included being the executive director on the largest nuclear performance improvement program ever undertaken in the world for British Energy. Taking the company from administration back to the FTSE 100; being the program director on Thameslink 2000 where he successfully led a multi-disciplined team strategically plan the largest Transport & Works Act application ever undertaken in Europe; and as the project director on the highly acclaimed Heathrow Express Rail Link in joint venture with BAA, which finished one year ahead of the original planned completion date to name but a few.

Dr Walker is currently advising government agencies on mega infrastructure projects throughout the UK, Middle East, and Africa. He was visiting professor to several leading Dubai based universities and business schools including Heriot Watt University, S P Jain School of Global Management, and Abu Dhabi University lecturing in post graduate programs in the Strategic Management of Mega Projects. Dr Walker has published several research papers and books on the subject including a three-part tutorial book series in the Strategic Management of Mega Projects – “The Role of the Client”; “The Mega System Methodology”; and “Alternative Project Funding Mastery.” He is one of only three scholars to have been awarded a doctorate in major projects by a leading UK University in the academic world. 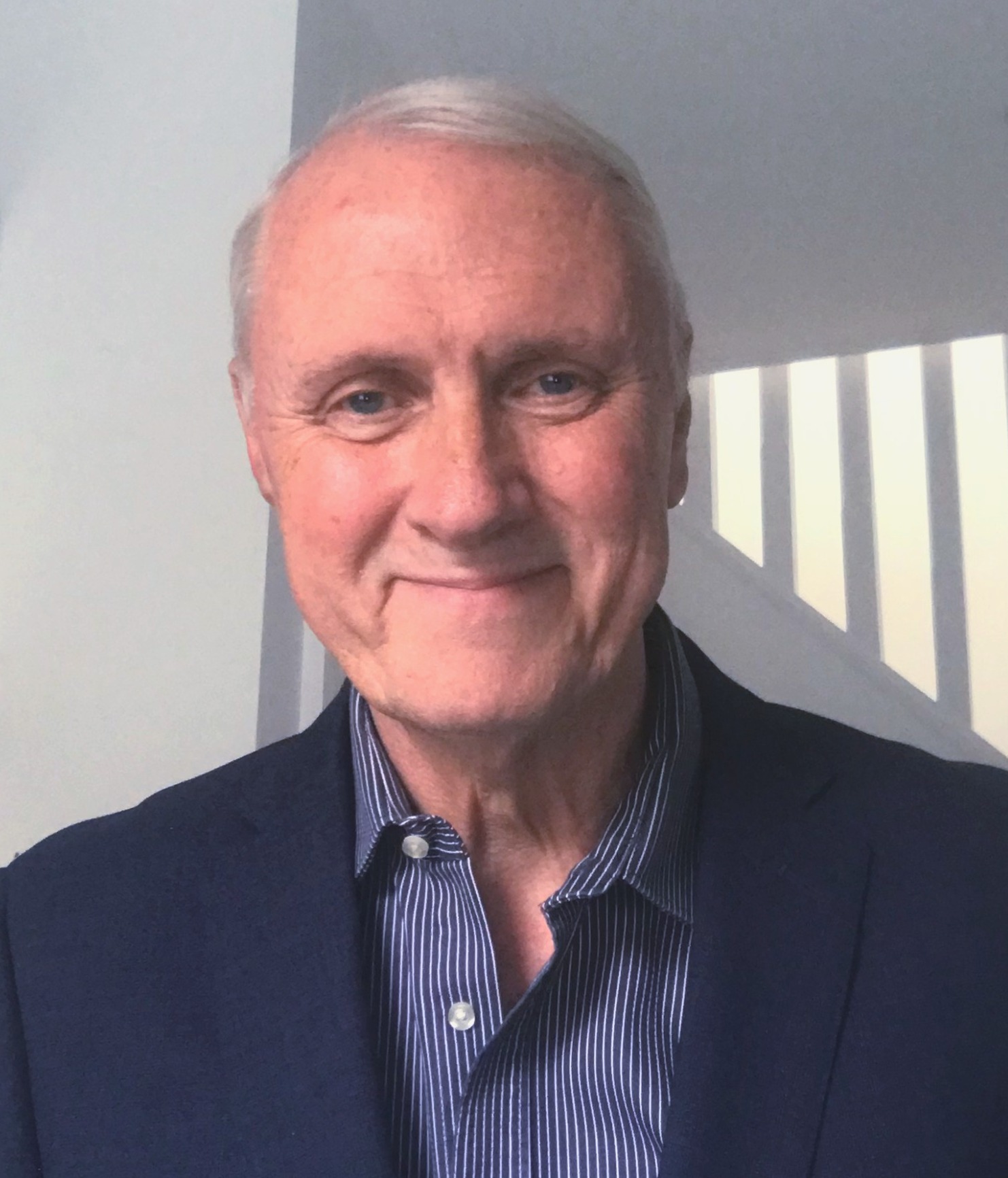